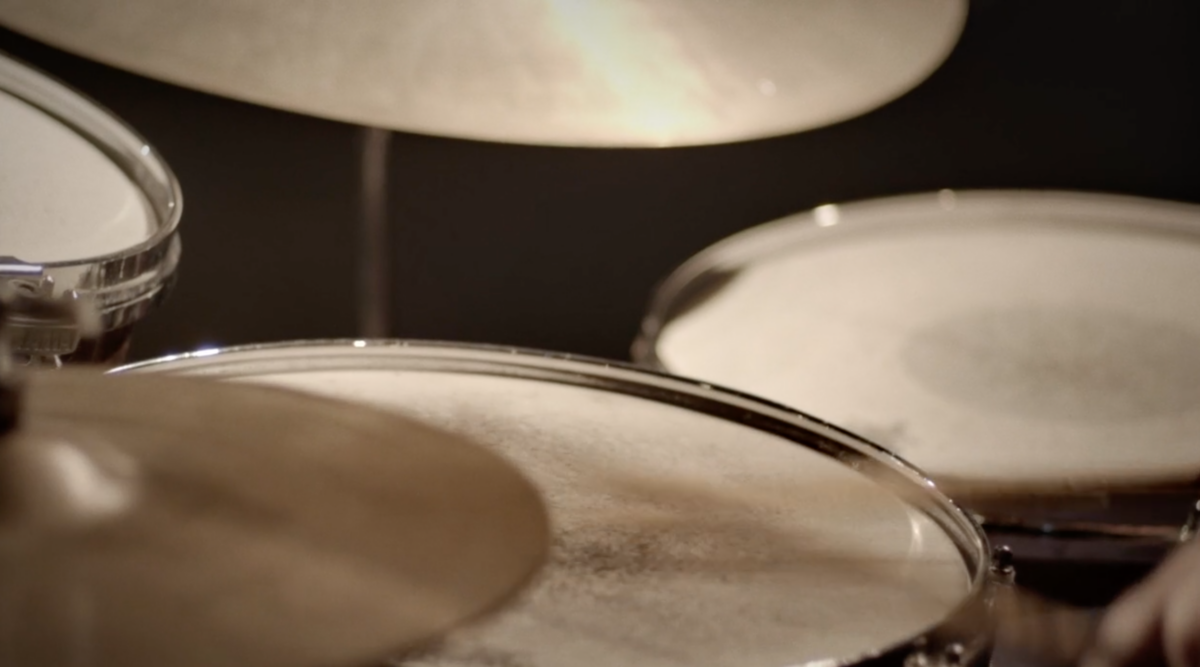 Two short sets from Festen — the quartet of Lisa Ullén, Elsa Bergman, Isak Hedtjärn and Erik Carlsson. This group is easily one of my favourites in Stockholm. I love how they easily move between spaciousness and density without loosing any of the tension they generate or sacrificing the intricacy of how their four voices combine and respond to one another.

For this session we agreed it would be nice for Festen to play ‘in-the-round’ rather than lining up to face an absent audience and I over ambitiously tried to manage running around between three cameras placed at the group’s perimeter, still adjusting the light as the music was underway. I like the lack of any formal start to proceedings and what you hear here is everything we put to tape that Sunday afternoon — the recorder rolling shortly after the group begins to play.

Recorded March 2021 at Fylkingen, Stockholm.
Thanks to Anna Högberg and Finn Loxbo.
Produced for Edition Festival for Other Music with financial support from Kulturrådet, The Swedish Arts Council.

Fönstret //
Fönstret is a new series of publications initiated by the Edition Festival for Other Music that will be produced in different physical and online formats. This first batch are all films available to watch free of charge via the festival website.

A collection of essays will be published as a soft-bound book in early 2022.